Get everything from .Net Reflection 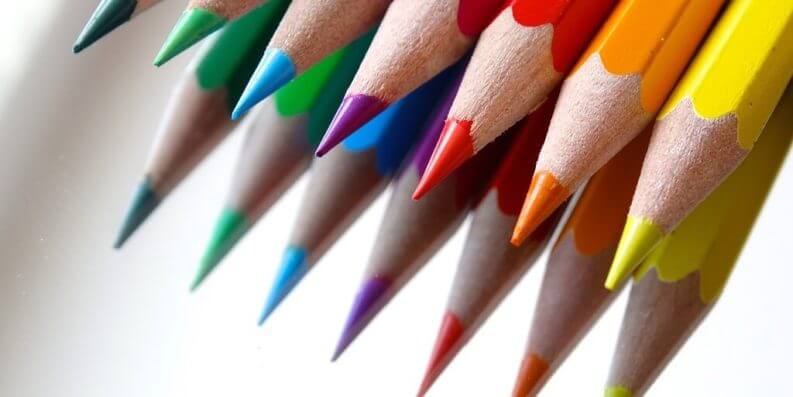 In the previous posts, I’d explained about low-level languages and play around kernel-mode reversing but now let’s dig into the high-level languages. In this post, I’m gonna share a comprehensive method that took more than two weeks for me to build such small and perfect function to play with .Net framework reflection. I also share this functions in my GitHub which can be accessed through this link.

.Net reflection gives .net framework a high flexibility by dynamically invoking functions from .net IL files and it has good features which can be used in order to build a plugin-based application in both desktop applications and web applications.

But for now, let me show you what these functions are and how we can use them.

I create two methods to cover all the possibilities in which a target function can be defined, the first one is for situations where you have a function that doesn’t need any argument.

It implemented as below :

and the second one :

The second one is used for situations where you wanna pass the parameter(s) to the function.

Consider you built a class library (.dll plugin) from the Visual Studio with the following syntax :

If you want to call MyPluginFunction1 then you should use the second method which gives an array of object to pass to the method.

If you want to call MyPluginFunction2 then you should use the first method which invokes the method directly without any arguments.

The title seems simple, just getting CPU structure to detect if your program running on an AMD64 or an Intel x86 machine. Remember when you install a 32-bit operation system on a 64-bit machine ...

Hi everyone! In this post I’m going to introduce you to the world of linux kernel module development. I am a newcomer in this field myself but I decided to document everything in this blog as I ...

Getting started with Python and Qt for cross-platform GUI apps

Hi everyone, in this blog post I want to explain how to start developing desktop applications using Qt and Python. We will use PyQt5 module in order to connect Qt with Python. Qt was originally d...

Fooling Windows about its internal CPU